By Nasser Hussain for the Daily Mail

Ben Stokes is one of the best and most complete fielders in world cricket. I can only really think of Chris Jordan as someone who comes anywhere near him.

Here Stokes took the most catches by any England player, five, other than a wicketkeeper in any innings in Test cricket history.

Then look at the strength of his arm and his fielding in the deep. To combine everything makes him amazing and the complete fielding package. 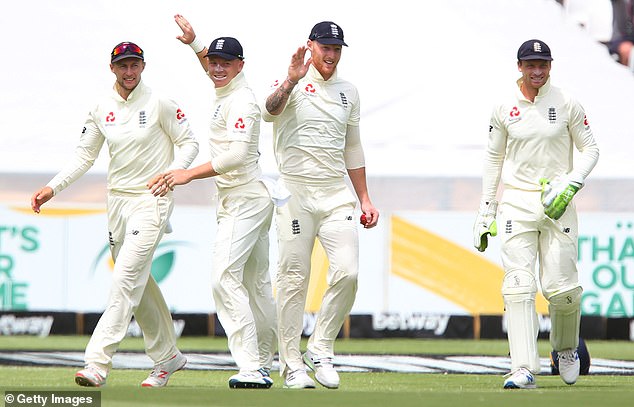 When I played we used to say to the slips ‘buy a ticket because if you don’t you won’t win the lottery’ and what we meant by that is step up a yard. I know certain slippers who would stay back because if it didn’t carry they would not get blamed for dropping it.

But what Ben does is always buy that ticket and there is a lot of Sir Ian Botham in the way he does that.

He is not worried about looking silly. He backs himself to catch anything and if it goes down he knows his team-mates will back him all the way.

There was a classic on day two here. Dwaine Pretorius edged Jimmy Anderson slightly short of Stokes at second slip. It may have carried but it was a difficult one. 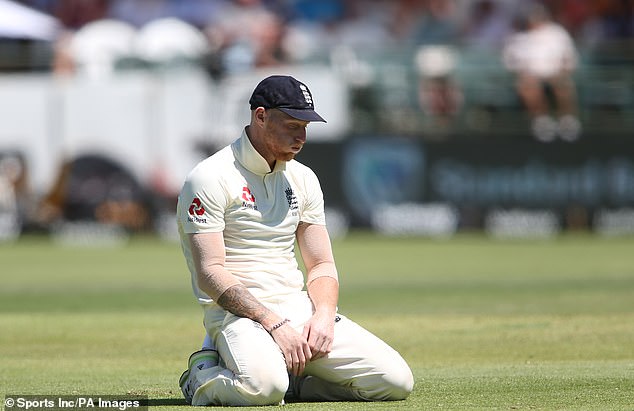 So Ben immediately went a yard and a half closer and Pretorius edged a drive, then went seriously quick to him, but he made the catch look so easy.

People pay their money to watch players do something they can only dream about and there is no better example of that than the catch Stokes took in the deep against South Africa at the start of the World Cup at The Oval last year. Just remember the crowd’s reaction behind him. It made their day.

When I watch the England one-day side I always know where Eoin Morgan expects the ball to go because it is where Stokes is fielding. It is not just batting and bowling that make Stokes such an incredible all-rounder — it is very much his fielding and catching too. 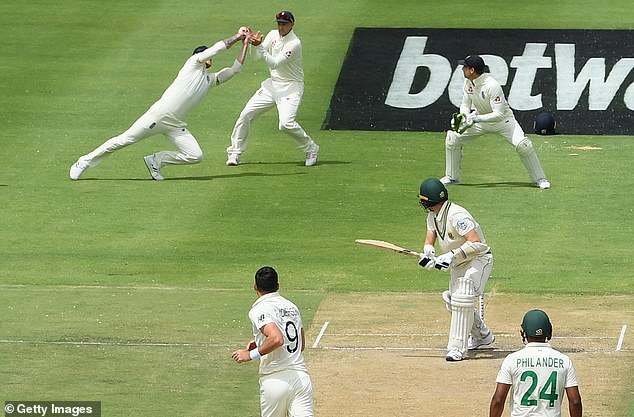 Tiger King movie: Will Tiger King be made into a movie? Who will play...

Billy Connolly reveals which actor he wants to play him in biopic after Parkinson's...