We've come on holiday by mistake, said Richard E. Grant in the cult movie classic Withnail And I, where two unemployed actors in late 1960s London


We’ve come on holiday by mistake, said Richard E. Grant in the cult movie classic Withnail And I, where two unemployed actors in late 1960s London head to Penrith for some rest and recuperation in a semi-derelict cottage.

Half a century on from the film’s grim depiction of this corner of Cumbria, the only mistake I think I’ve made is why it’s taken me so long to discover this cute-as-a-button market town with a distinct lack of chintzy pretence and its handy location on the West Coast main line.

The history of the town elbows its way into my line of vision the second I alight from the train. Brooding and forlorn, the ruins of Penrith Castle lie directly opposite the station building. 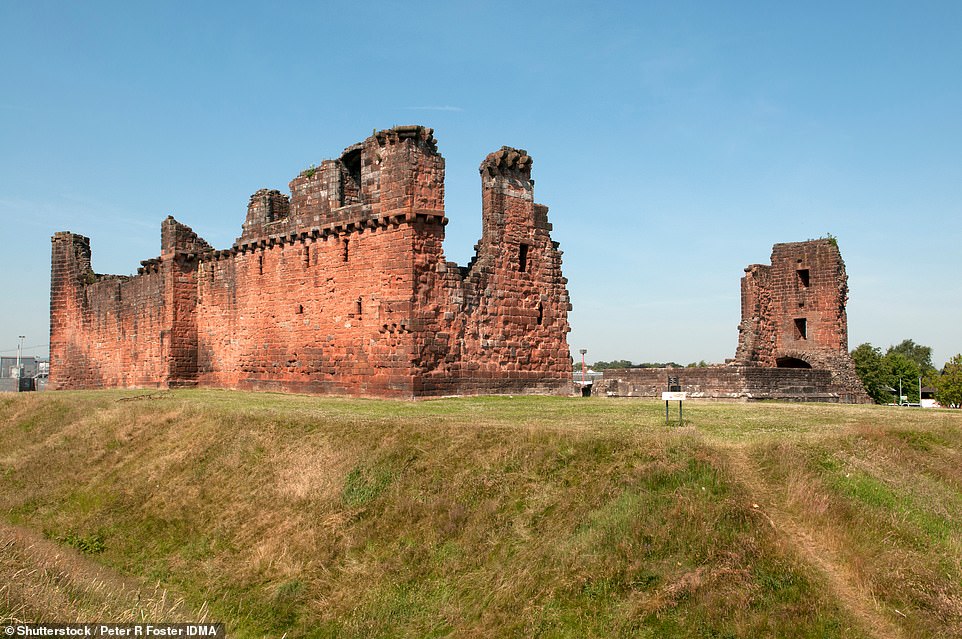 The ruins of Penrith Castle, pictured, which was built at the end of the 14th century. It became the residence of the Duke of Gloucester, who later became King Richard III

Built at the end of the 14th century, its original purpose was to defend against raids from north of the border, before it became the palatial residence of the Duke of Gloucester, who later became King Richard III.

The town itself has a stout, redoubtable quality: tidy, cobbled squares, redbrick Victorian edifices and narrow lanes of cottages so inviting I had to stop myself from simply letting myself in and dozing off on an armchair in front of the fire.

The food is every bit as robust as you’d expect. Cranstons, the butchers, serves almost indecently plump Cumberland sausages, with fillings from black pudding to marmalade. 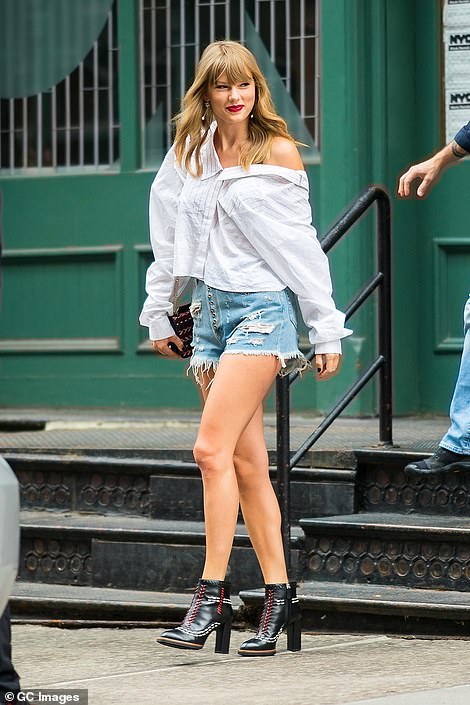 New Lake District fan Taylor Swift, who dedicated a song, The Lakes, to the national park

FYR is an effortlessly stylish contemporary steakhouse with locally sourced cuts. Meanwhile, J&J Graham, open since 1793, is a spacious deli with an outstanding selection of close to a dozen local cheeses from dairies such as Thornton Moor and Appleby Creamery.

At the northern end of the Lake District, perhaps the most attractive element of Penrith is that the surrounding bodies of water don’t get a fraction of the crowds that besiege Windermere further south.

And these already popular towns are due to get even more popular after the world’s biggest pop star Taylor Swift dedicated a song, The Lakes, to the national park.

Its lyrics reference the lakes and mountains, and even include a pun about Wordsworth, who made Grasmere his home.

‘Tell me what are my words worth,’ Swift sings, before the chorus goes:

Take me to the lakes, where all the poets went to die

I don’t belong and, my beloved, neither do you

Those Windermere peaks look like a perfect place to cry

I’m setting off, but not without my muse.

Ullswater is second only to Windermere in size and, as my walking guide Stuart points out, is ‘the lake of many moods’. A turbulent torrent was frothing and leaping on the day of our walk, enough to stop the 19th-century steamers that chug across it daily.

Climbing up above the angry lake we take a six-mile hike along the Gowbarrow Trail on the North Western edges of Ullswater as the sky bruises and rain begins to spit.

The daffodils ‘fluttering and dancing in the breeze / Continuous as the stars that shine / And twinkle on the Milky Way’, as Wordsworth described it in I Wandered Lonely As A Cloud, inspired by his walks here, are nowhere to be seen. 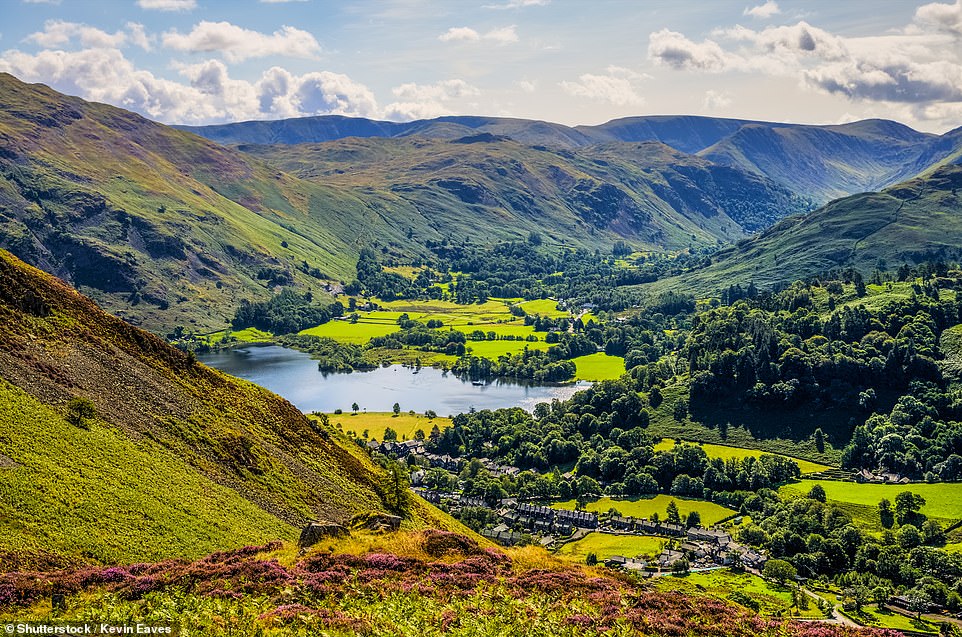 Ullswater, pictured, is second only to Windermere in size. The entire 21-mile loop around Ullswater has only been accessible for the past five years

Instead, we push forward along spindly, tapering footpaths, winding past treeless slopes littered with tobacco-coloured bracken and thin, thunderous waterfalls.

We pass benign, grey-fleeced Herdwick sheep, then enter dark woods of beech, ash and spruce. Oak trees, some more than 400 years old, have demonic-looking, talon-like branches covered in a fur of lichen. One of the last preserves of red squirrels in England, the countryside here offers misty views across the lake.

The entire 21-mile loop around Ullswater has only been accessible for the past five years. ‘Before then we’d have been trespassing on farmers’ land,’ says Stuart. We finish our hike with hot chocolate and cake at the tiny tearoom by the thunderous Aira Force waterfall.

Munching on some much-needed carrot cake, I stand and ignore the rain and watch the cascade. Wild, raw and utterly captivating, this is a part of the Lakes that, gloriously, has yet to be tamed.

Loading...
Newer Post
Mother spotted taking her one-week-old baby for a walk in a carrier bag in Ukraine
Older Post
Girl, 3, raped and murdered in India due to feud between families

Tesco: How to access free food via app and make huge savings on groceries

Tesco: How to access free food via app and make huge savings on groceries 0

Candace Owens: It’s time for 'a Black exit from the Democrat Party' 0

NYC CEOs plead with de Blasio to crack down on crime, quality of life issues 0

Huawei could have been dealt another hammer blow, this time from Samsung 0